Welcome to the North Alabama Soccer Coalition or as we like to call ourselves - North Alabama SC. Our club is an independent, 501(c)(3) nonprofit organization that provides recreational and competitive youth soccer programs for boys and girls in North Alabama.

Our Club continues to grow with the North Alabama soccer community. North Alabama SC strives to serve all players and all skill levels by offering developmental, recreational, competitive, school-based, and premier soccer opportunities.

Our Club was founded in 2008 through the merger of two of the most successful clubs in Alabama: KICKS Futbol Club and Huntsville Soccer Club (formed in 1999). Following the merger, the club was renamed to Huntsville Futbol Club. This merger grew the club to over 600 players, and allowed us to better serve the growing needs of the North Alabama soccer community by providing program options for all ages and skill levels for both boys and girls, while also implementing our Total Soccer Development program that introduced a player-first curriculum.

In 2013, Huntsville Futbol Club merged with Valley Futbol Club of Madison, AL. This merger allowed our club to expand into the Madison community, furthering our mission to support the entire North Alabama soccer community, and growing our club to over 800 players.

In 2020, we officially rebranded from Huntsville Futbol Club to North Alabama SC to be more representative of the soccer community we serve.

Since 2008, our club has won over 50 Alabama State Championships, made over 100 Final Four appearances, and produced several Regional ODP players and multiple National Team players.

Our mission is to create an environment that allows every player to achieve soccer success on their own timeline, learn to play and compete with integrity and confidence, and master the life lessons of teamwork, sportsmanship, and fair play, all while developing a lifelong love for the beautiful game of soccer.

We achieve this mission by providing positive and diverse role models that our players can learn from and emulate and providing a safe, positive, and professional environment for our players to learn and play soccer. 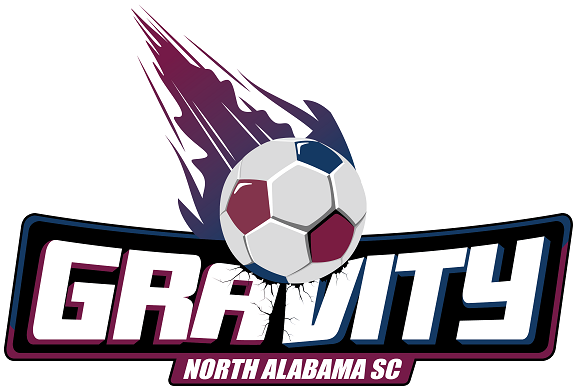